The extraordinary speech by Coral Ortiz 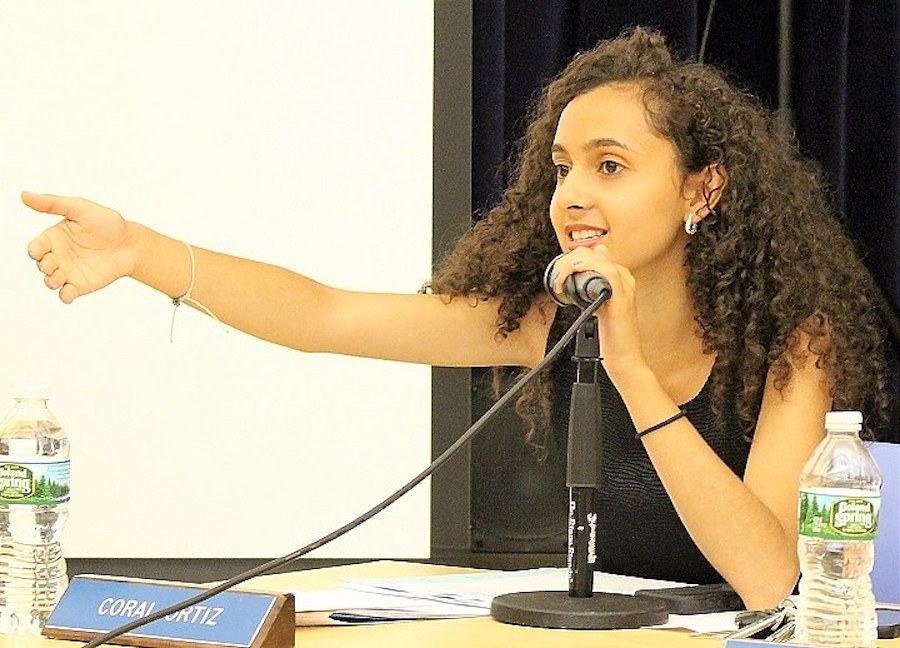 You no doubt have heard and read your share of graduation speeches, but you probably haven’t read or heard one like this.

This extraordinary speech was delivered Coral Ortiz, an 18-year-old who just received her diploma from James Hillhouse High School in New Haven, CT. Hillhouse is the oldest public high school in New Haven. Nearly all of its approximately 1,000 students are minority, and more than half come from low-income families. Its preliminary 2017 graduation rate was reported as 91 percent, up from 80.4 percent in 2016, which was 25 percent higher than in 2012.

Ortiz said in an email that her parents, who moved from Puerto Rico to the United States when they were young “to have a better life,” always supported her when she was “down.” Asked about her high school education, she wrote: